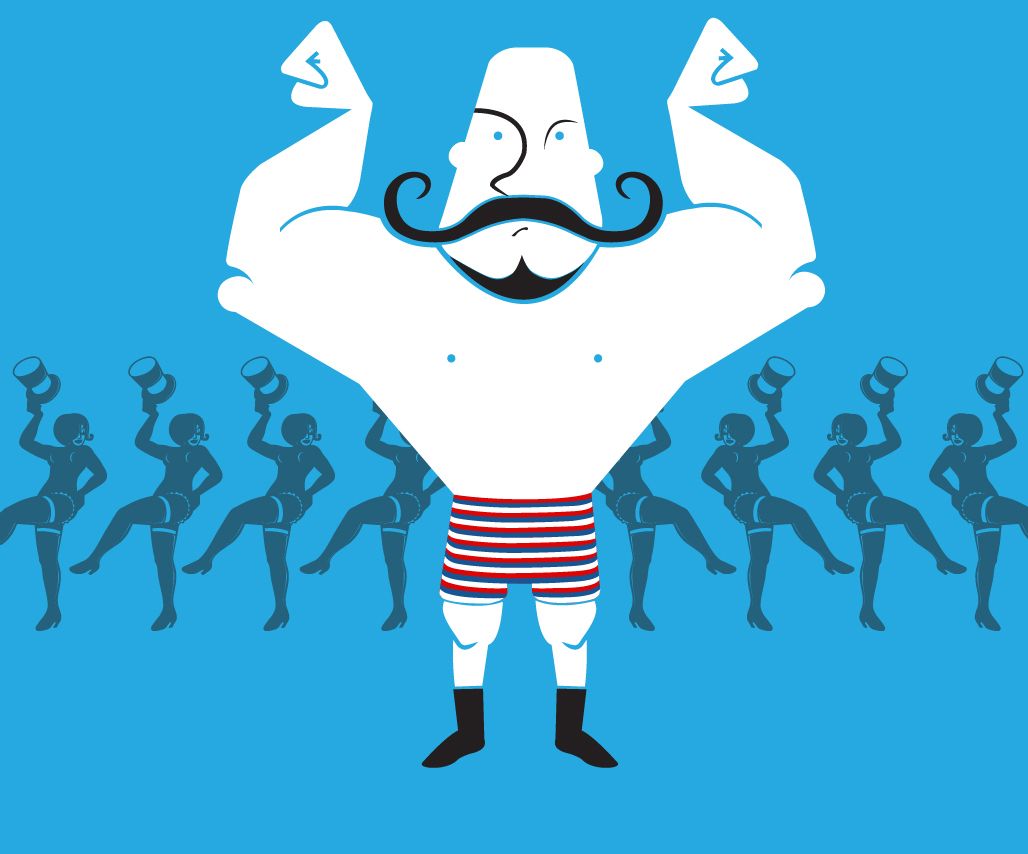 A little background here: I have been a stay a home mom for most of our married life. When our last child left home, I was lost. I wasn’t sure what to do with myself all day, I had no other identity, I needed to rediscover who I was.

I poured my heart out to Tony.

No identity discovery or great truth revealed, oh well I'm over it! That's about depth of our deepest conversations.

So, I thought I might try my hand at being crafty. After hours of cleaning over-spray off my foyer wall, I decided crafting wasn't for me.

Who knew you couldn't spray paint in the house?

Tony said, “ Go to the gym, and don’t paint anything while I’m gone”

I tried starting my own business…. who knew selling drugs from India was a bad idea?

Tony said, “ Go to the gym, and don’t use the credit card for anything in India.”

So I finally decided to go to the gym. Right away, I noticed that all the girls at the gym wear Lululemon, get Botox, have personal trainers and a nutritionist. I fit-in right away! Tony was right going to the gym did make me feel better! After 3-4 months of going to the gym spending more money on workout clothes than Tony will EVER know and having over botoxed my face, Tony said, “You should get a job.”

I got a job working for a group of attorneys who help people get disability benefits. My title was Legal Assistant; basically my job was to get potential clients to return a signed contract. I earned a bonus when 55% of the people I spoke with returned a signed contract.  So this was a numbers game, I get it! So I played the game, and I usually won, and received a bonus every month.

Most of the calls were from people responding to ads with a call to action that was something like this, ” No Obligation health review, Call to see if your pain qualifies you for disability! You may be entitled to $700 a month! Call Now! These types of ads generated hundreds and hundreds of leads. Our SEO company linked us with The National Social Security Administration, so we ranked #1 on search engines. Again boosting our call volume to unheard of levels.

Our attorneys were thrilled with our new marketing company. The phones were ringing off the hook.  Those of us who took the calls saw things differently. 80% of the callers were people looking for The Social Security Administration.  So yes, the phones were ringing, but not for us. Not a good sign. There were other signs. Another high percentage of callers were “looky lues” just calling to see if toe fungus or a skin rash would entitle them to benefits. It doesn't. But as long as the phones were ringing and agents were taking applications and my team was getting signed contracts, the attorneys were happy! They were winning the numbers game! Or so it appeared.

When your marketing to "who ever will listen" it is not only ineffective but it becomes very expensive, not only in the cost of the lead, but manpower needed to follow through on all these non-qualifying leads. The phone ringing did not covert to dollar signs.

Turns out, even when the company and marketing agency are of the same mindset, “Get as many people as possible to call in, by whatever means is necessary and some percentage will turn into clients. It's a numbers game, but the numbers are not always good, even when they are high. As I'm sure you guessed, 6 months into the campaign, very little money was coming in. More money was allotted to the marketing campaign. The call to action became bolder and more intrusive. One time our server was shut down for email spamming. Yikes! Then we started getting calls from angry people saying they had received a voicemail stating "there is an urgent message. Please call 1-866-XXXX" frantic people were calling thinking there was an emergency, and no they weren't interested in applying for social security. So it was obvious the second stage of the campaign was also a flop.  What's a company to do?  Increase the marketing budget. Raises were on hold and the bonus structure was gone to pay for the marketing.  That makes sense right?

Eventually, there was a nasty divorce between marketing agency and company. Expectations were not met, breach of contact, fraudulant use money were just some of the terms used in the lawsuit against the marketing agency. Don't think you can work for attorneys and not be sued.

Tony had the opportunity to consult with the new in-house marketing department. He explained good leads vs. non qualified leads, he explained conversion. He talked about using analytics to determine where marketing money should be invested. He explained that good pre-qualified leads took time and nurturing and that there would be a drop in call volume, due to the fact we were only looking for qualified leads. They were unable to wrap their head around the idea of the phones slowing down.

That was it, that was the deal breaker! They still believed it was a high volume numbers game.

It really is unbelievable how many companies are just "stuck" in their old ways. No matter how much sence a new direction makes it is like turning the Titanic.